AMG has done it again! They’ve created the most powerful turbocharged four-cylinder engine ever. The Mercedes A45 S AMG is producing 421 HP from just 2 liters of engine capacity for a car, which you can use as your daily driver.

AMG pulled that off by fitting the engine, internally called M 139, with a huge twin scroll turbocharger which produces 2,1 bar in stock.

The F80 generation of the M3, which is just a few years old, had just 10 HP more than this when it came out – from a three-liter inline six!

But guess what? We developed our performance boost for it managed to increase the power to almost 500 HP!

See the results in our latest video. 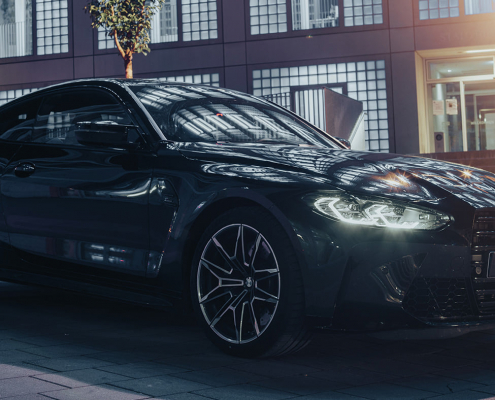 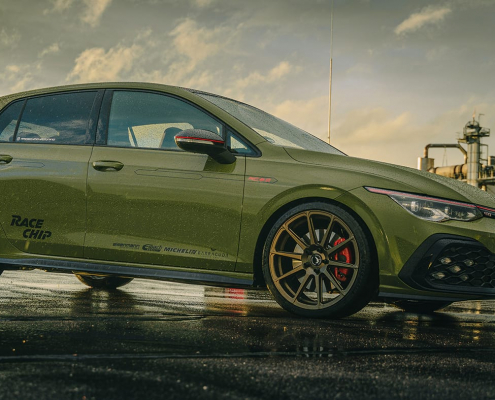